Walter F. Ulloa has over 40 years of Spanish-language broadcast experience in the U.S. In 1996, he established Entravision Communications. From 1989 to 1996, he was involved in the development, management or ownership of our predecessor entities.

From 1976 to 1989, he worked at Univision’s KMEX-TV in Los Angeles, California, and held many roles: Operations Manager, Production Manager, News Director, Local Sales Manager, and Account Executive. Mr. Ulloa has served on Entravision’s Board of Directors since 2000.Leadership Team 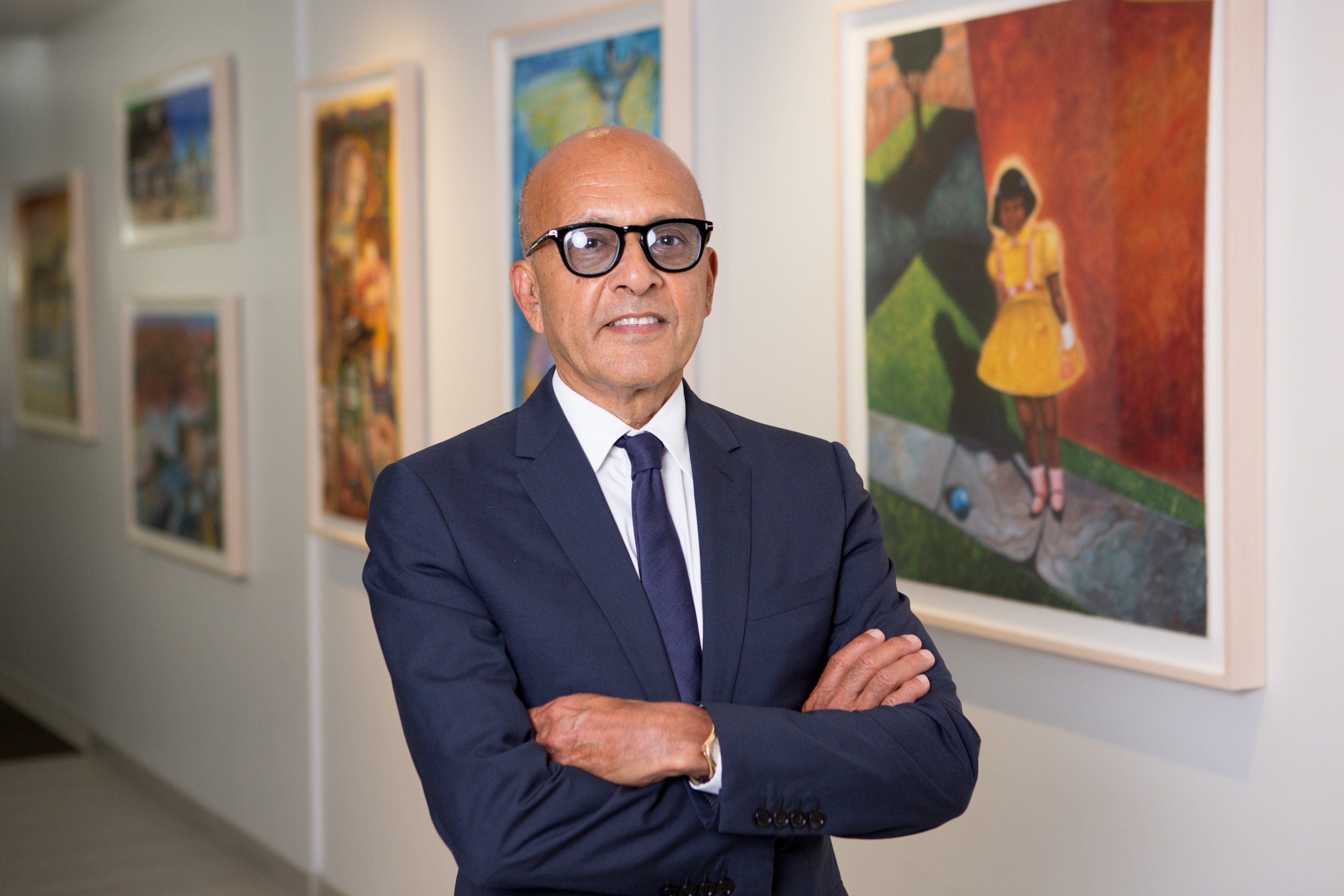 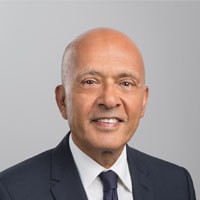