About Us /Boards of Directors / Patricia Diaz Dennis

Patricia Diaz Dennis currently serves on the board of directors of U.S. Steel (including its Compensation & Organization and Corporate Governance & Public Policy Committees) and Amalgamated Bank (including chairing its Compensation and Human Resources Committee and serving on its Nominating and Corporate Governance Committee). Ms. Diaz Dennis is also a trustee of the NHP Foundation, chairs the Sanctions Panel for The Global Fund, and chairs the World Affairs Council of San Antonio. Ms. Diaz Dennis served in a variety of positions for the company originally known as SBC Communications, Inc. (“SBC”) which later became AT&T. Ms. Diaz Dennis was Senior Vice President and Assistant General Counsel of AT&T from August 2004 until she retired in November 2008.

Previously, Ms. Diaz Dennis served as General Counsel and Secretary of SBC West from May 2002 until August 2004, as Senior Vice President of Regulatory and Public Affairs for SBC from November 1998 to May 2002 and as Senior Vice President and Assistant General Counsel of SBC from September 1995 to November 1998. Before joining SBC, Ms. Diaz Dennis was appointed by two Presidents and confirmed by the United States Senate to three federal government positions. Ms. Diaz Dennis was named a member of the National Labor Relations Board by President Ronald Reagan, where she served from 1983 until 1986. President Reagan later appointed Ms. Diaz Dennis as a commissioner of the Federal Communications Commission, where she served from 1986 until 1989. From 1989 to 1991, Ms. Diaz Dennis was at the law firm of Jones, Day, Reavis & Pogue, where she was a partner and communications group practice chair. In 1992, Ms. Diaz Dennis returned to public service when she was appointed by President George H. W. Bush as Assistant Secretary of State for Human Rights and Humanitarian Affairs, serving from 1992 until 1993.

Ms. Diaz Dennis served as special counsel for communications matters to the law firm of Sullivan & Cromwell from 1993 until 1995. Ms. Diaz Dennis has served on the Boards and Board committees of a number of for-profit and non-profit organizations, including Massachusetts Mutual Life Insurance Company from 1995 to 2017 and was Chair of the Board of Girl Scouts of the USA from 2005 to 2008. Ms. Diaz Dennis is a member of the California, Texas and District of Columbia bars, and is admitted to practice before the U.S. Supreme Court. Ms. Diaz Dennis previously served as one of our directors from July 2001 until October 2005 and rejoined the Board as a director in May 2014. Board of Directors 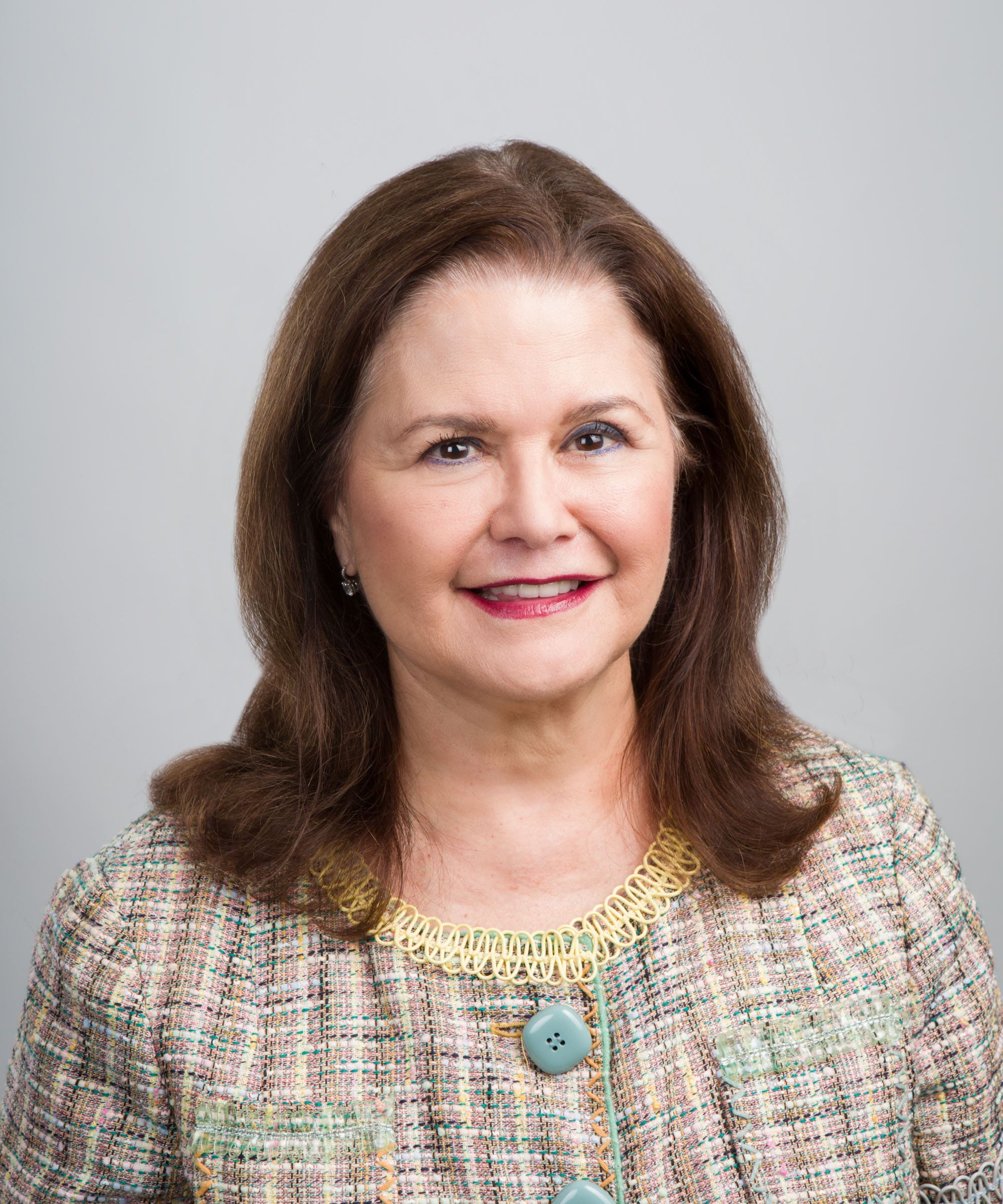 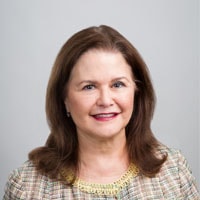