About Us /Leadership Team / Jeffery A. Liberman

Jeffery A. Liberman has been involved in the management and operation of Spanish-language television and radio stations since 1974. He previously served as the Chief Operating Officer from 2012 until 2017, and president of our radio division from 2001 until 2012. 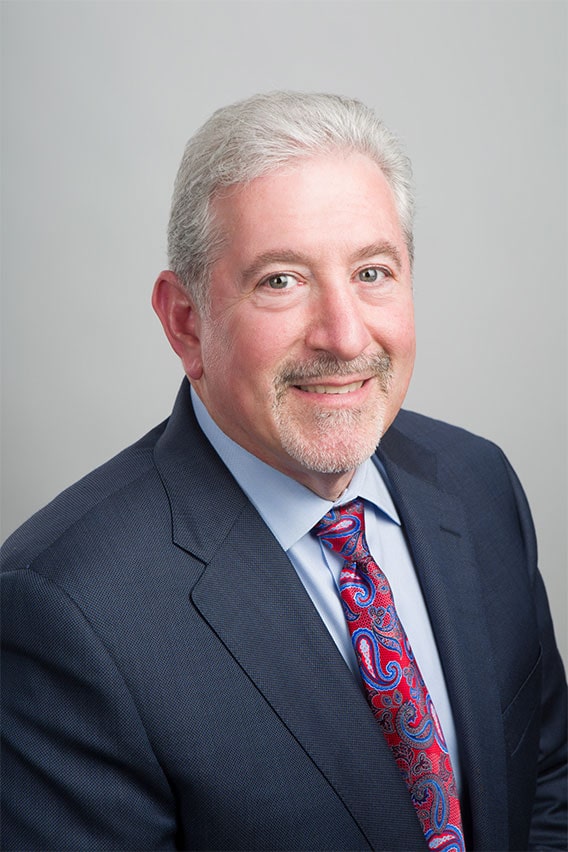 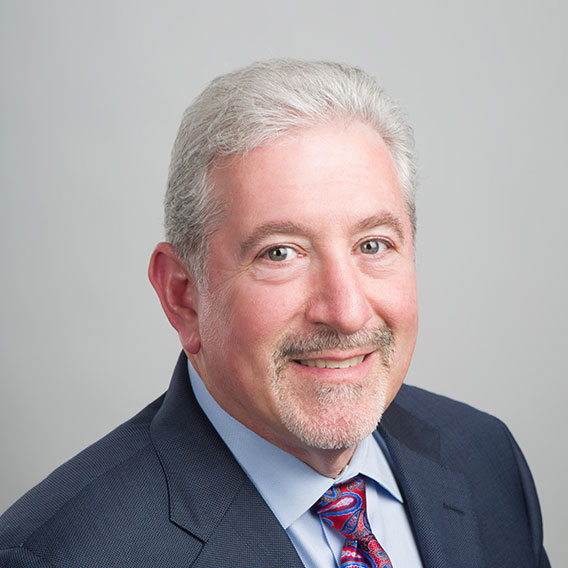